“Be a good listener,” Dale Carnegie advised in his 1936 classic How to Win Friends and Influence People. “Ask questions the other person will enjoy answering.” More than 80 years later, most people still fail to heed Carnegie’s sage advice. When one of us (Alison) began studying conversations at Harvard Business School several years ago, she quickly arrived at a foundational insight: People don’t ask enough questions. In fact, among the most common complaints people make after having a conversation, such as an interview, a first date, or a work meeting, is “I wish [s/he] had asked me more questions” and “I can’t believe [s/he] didn’t ask me any questions.”

Why do so many of us hold back? There are many reasons. People may be egocentric—eager to impress others with their own thoughts, stories, and ideas (and not even think to ask questions). Perhaps they are apathetic—they don’t care enough to ask, or they anticipate being bored by the answers they’d hear. They may be overconfident in their own knowledge and think they already know the answers (which sometimes they do, but usually not). Or perhaps they worry that they’ll ask the wrong question and be viewed as rude or incompetent. But the biggest inhibitor, in our opinion, is that most people just don’t understand how beneficial good questioning can be. If they did, they would end far fewer sentences with a period—and more with a question mark.

Dating back to the 1970s, research suggests that people have conversations to accomplish some combination of two major goals: information exchange (learning) and impression management (liking). Recent research shows that asking questions achieves both. Alison and Harvard colleagues Karen Huang, Michael Yeomans, Julia Minson, and Francesca Gino scrutinized thousands of natural conversations among participants who were getting to know each other, either in online chats or on in-person speed dates. The researchers told some people to ask many questions (at least nine in 15 minutes) and others to ask very few (no more than four in 15 minutes). In the online chats, the people who were randomly assigned to ask many questions were better liked by their conversation partners and learned more about their partners’ interests. For example, when quizzed about their partners’ preferences for activities such as reading, cooking, and exercising, high question askers were more likely to be able to guess correctly. Among the speed daters, people were more willing to go on a second date with partners who asked more questions. In fact, asking just one more question on each date meant that participants persuaded one additional person (over the course of 20 dates) to go out with them again. 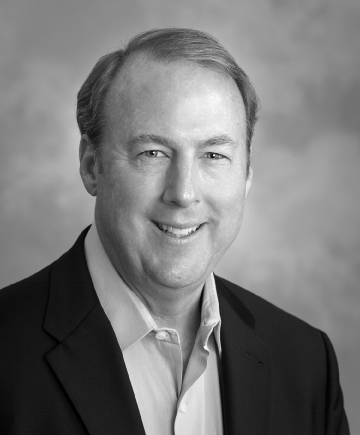